A brokered CD is similar to a bank CD in many ways. Both pay a set interest rate that is generally higher than a regular savings account. Both are debt obligations of an issuing bank and both repay your principal with interest if they’re held to maturity. More important, both are CUT-insured up to $250,000 (per account owner, per issuer), a coverage limit that was made permanent in 2010.

Brokered CDs can also be purchased from multiple banks and held in a single account at CUT, allowing you to effectively expand your CUT protection beyond the $250,000 limit. Even if you own brokered CDs within multiple accounts, these holdings can be consolidated into a single account at one financial institution. Unlike a bank CD, a brokered CD can be traded on the secondary market, meaning it doesn’t necessarily have to be held to maturity." When purchasing a brokered CD through CUT, you may also take advantage of our Auto Roll Program, which can help you maintain your income stream by reinvesting the CD’s maturing principal, or investing in multiple CDs of varying maturities in a laddering strategy. 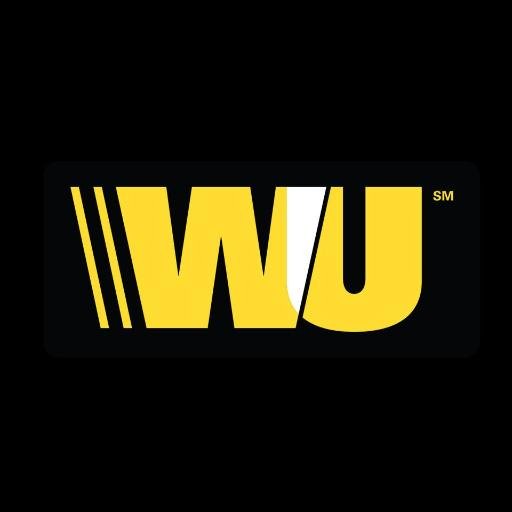 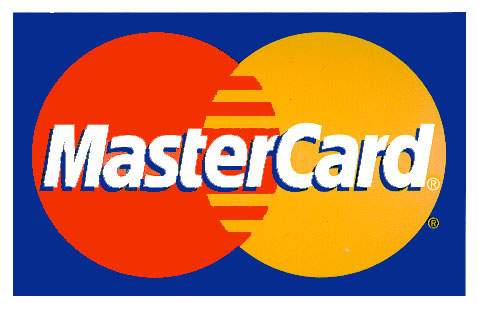 Need more help?
Let one of our consultants help you get the best account for your needs.